Ideal Sleeping Direction as per Vastu.

During the weekend we often tend to sleep longer than usual. We often blame it on the busy schedule of the entire week, but did you consider that your sleeping direction might be the culprit for the same? Well, lets take a look and understand it in details.

The extensive schedule of everyday life, often makes it difficult to carry on without getting fatigue or tired due to stress and workload. Thankfully, the nature has rewarded us with a magical phenomenon known as sleep. As we sleep, our body gets rejuvenated and mind becomes afresh. It is crucial for a healthy body and sound mind. When you are asleep, you take a break from everything else and the sleep does its magic. That is why, doctors advise to sleep as much as possible when we fall sick or get an injury. As per studies, it has been confirmed that sleep promotes healing and improves our body functions.

“We pay while getting attention our bed, mattress and pillows etc to make sure our sleep be as comfortable as it can get. Also, while building our home, we ask a vasu expert to give suggestions of the direction of bedroom as well, along with the kitchen, drawing room, temple etc. However, we often do not realize that the direction of sleep plays a crucial role as well as per vastu shastra.”

We receive the energy of the cosmic world at every second of our life and sleeping is no exception. We are surrounded by both positive and negative energy and our orientation with respect to the magnetic field of earth can decide which ones we channel for ourselves. So, sleeping direction matter immensely as per Vastu shastra. When we say sleeping direction, we imply the direction towards which our head points out while laying down while sleeping. Let us discuss the viewpoint on sleeping in each direction as per vastu experts and determine which is the best sleeping direction.

Sleeping With Head Towards South 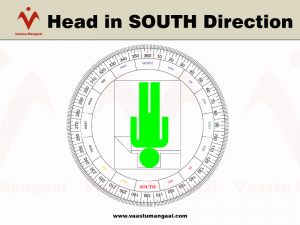 As per vastu experts, this is the most ideal sleeping position according to Vastu, as this direction is the house of deity Yama and thus is associated with gaining wealth, happiness, and positivity. Also, it coordinates with the Earth’s magnetic field so it ensures you keep getting enriched with positive vibration and eliminated the negative ones. It is highly recommended for people to get quality sleep, especially for the ones residing in the northern hemisphere of the Earth. You will feel significant improvement once you start sleeping in south orientation.

Sleeping With Head Towards North 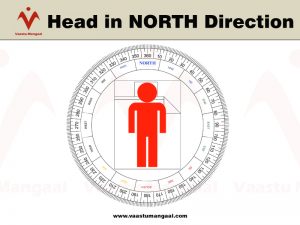 This is just the opposite of the one discussed above and is associated with health effects. It can cause strain to the heart and brain as the iron enriched blood flow gets influenced due to the magnetic field. It can also trigger neurological issues and cause long term sleep deprivation. Moreover, as per Hindu tradition, the dead bodies are laid in this direction until cremation, as it is the direction in which the soul leave the body and begins a new journey. Thus, it is best to completely avoid this sleeping direction as per vastu, to be on the safe side.

Sleeping With Head Towards East 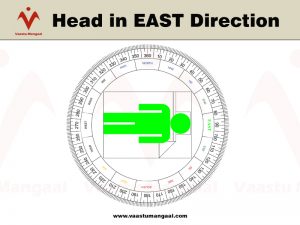 As per vastu the Eastern direction is the storehouse for energy and power as the sun arises from this apex. So this is one of the best sleeping direction. It helps you get sound sleep and feel refreshed in the morning. It also boosts concentration and helps sharpen memory associated with academics. Thus, is advised for the students and individuals associated with academics, like teachers, professors, research scholars. It is best to implement this on children from an early age itself to help make progress from the early stage of life.

Sleeping With Head Towards West 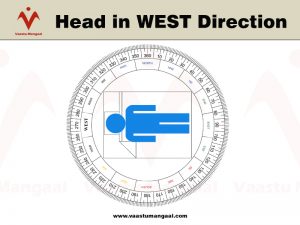 This position is sort of neural as it is not too beneficial as East or South, but definitely has some advantages. If you are looking for success, in business or workplace, then sleeping in this direction is the best. It helps you bag the best opportunities you come across in your life. Moreover, it can help you relieve you of any unwanted negative energies around yourself. so it is recommended for some people to sleep in this orientation.

Now lets take a look at some of the most commonly asked Questions and their answer in regard of ideal sleeping direction:

Is west direction good for sleeping?

Answer :- yes, sleeping with head towards west is considered an ideal sleeping direction as well.

Is it good to sleep facing East?

Answer :- Yes. As you are facing east, you head is pointing towards north.

Is it good to sleep in south direction?

Answer :- yes, it is considered best sleeping direction as per vastu shastra.

Why shouldnt we sleep in north direction?

Answer :- The magnetic field of earth can influence the blood flow in the body that might result in some health issues. So, it is bets to avoid it altogether.

Which is the best direction to sleep?

Answer :- sleeping with head in the south is the best sleeping direction. But you can sleep heading east or west direction as well.

In addition to these direction specifications, we offer some extra tips to ensure peaceful sleep duration-

In conclusion, it can be seen that the direction of your head during sleeping can influence your overall sleep quality and other factors as it has a direct impact on your health and mind. As per expert vastu experts, the South is considered to be the best direction for sleeping, followed by east. West can be considered the third option, if found suited. However, never consider north as an option for sleeping.

For more information on ideal sleeping direction, get in touch with our eminent vastu expert Mr. Pinaki Pal.

Online Vastu Consultancy – The Boon of the Tech Driven World 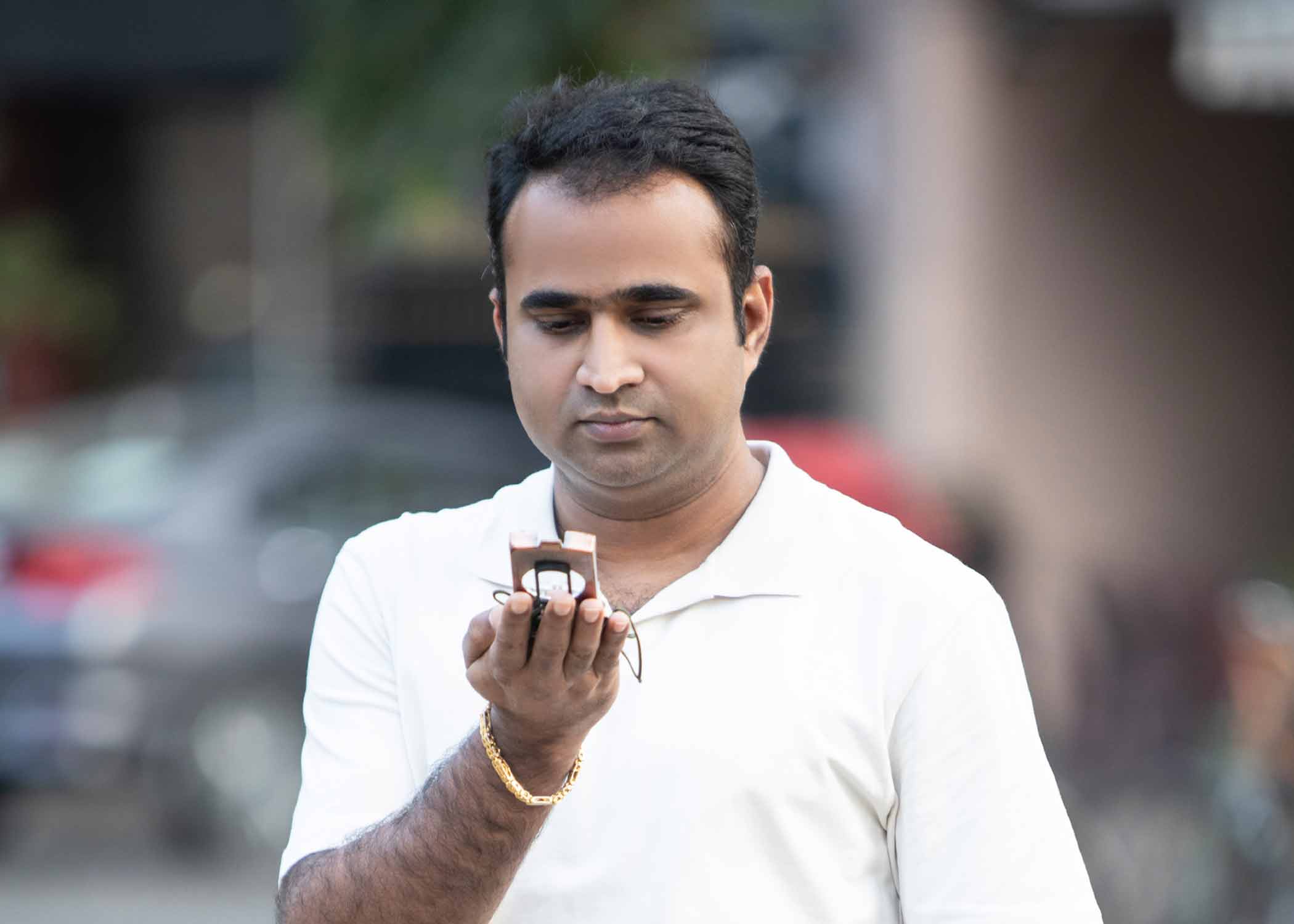